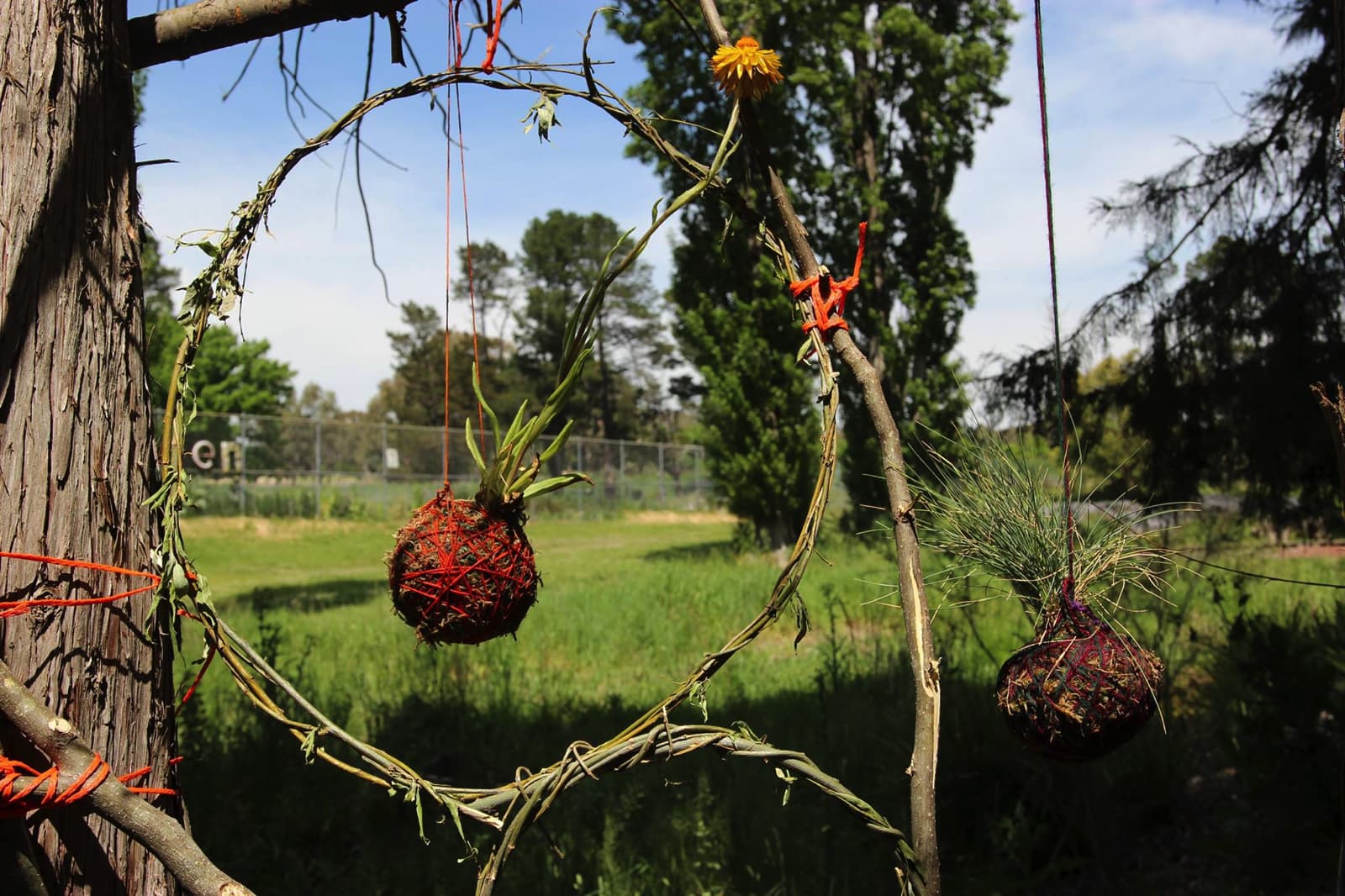 Greg Denham has been actively involved in drug policy for over 25 years. A former police officer, Greg has local, national and international experience in harm reduction and has been a strong advocate for evidence-informed policy and practice. Currently, the Executive Officer for the Yarra Drug and Health Forum in Melbourne Greg has helped with the introduction of Naloxone and needle and syringe dispensing machines as well as being active in advocating for a supervised injecting facility in North Richmond. Greg has also worked with law enforcement in developing countries advocating for the introduction of policies and practices that support needle exchange, methadone and condom programs to prevent the spread of HIV and other blood-borne viruses. Greg is also the Australian representative for the US-based agency Law Enforcement Against Prohibition (LEAP). LEAP is an international group of police officers and other members of the criminal justice system who speak out against the War on Drugs and want to end drug prohibition.