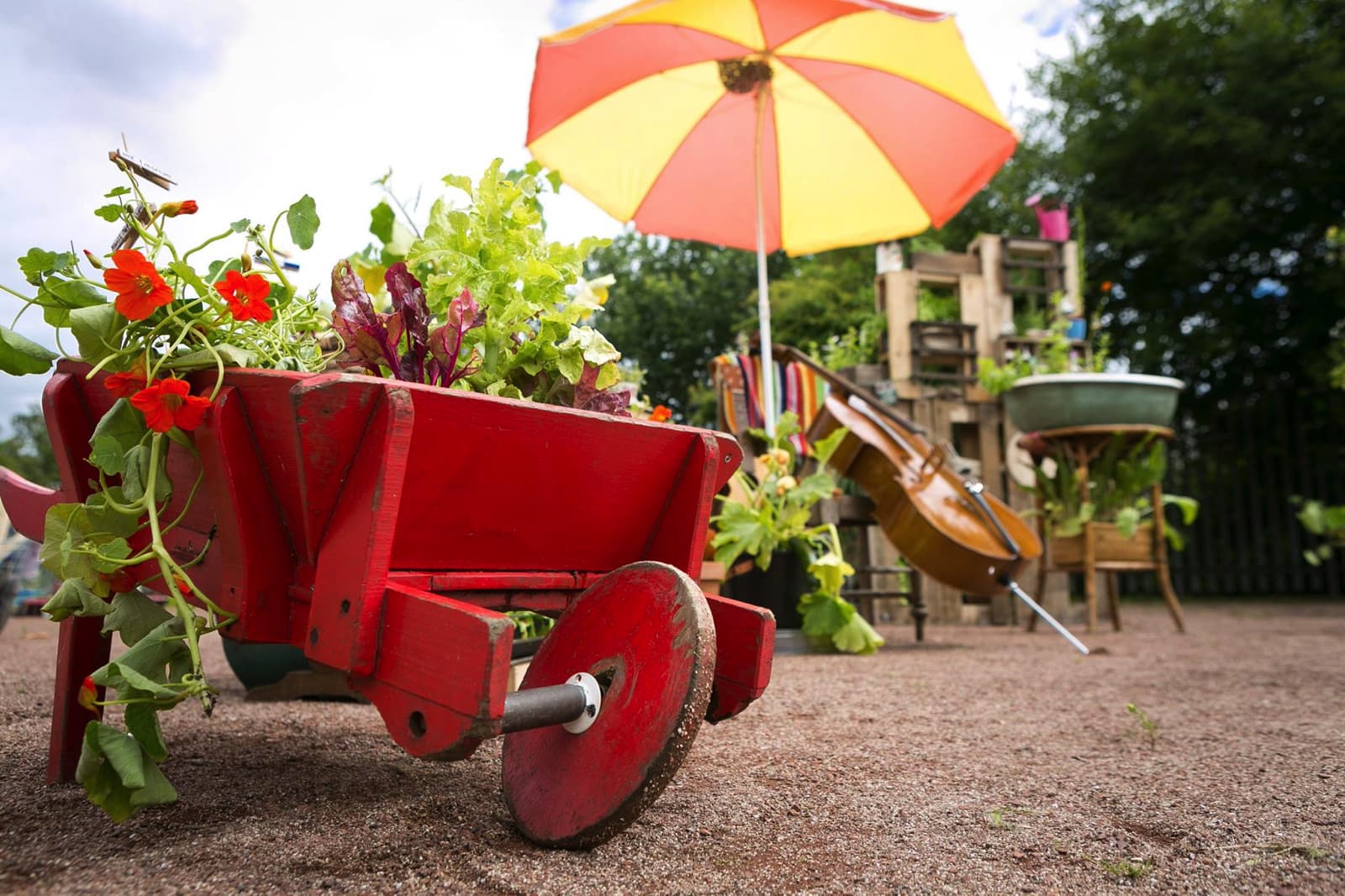 The land of Hobson Bay prior to Europe settlement was home to the Yalukit-Willam people, a name meaning ‘river camp’ or river dwellers’. The Wurundjeri-Willam have long been neighbours of the Yalukit-willam and as such have custodial obligations and shared rights. For this reason, over the past fifty years the Wurundjeri have been looking after the sites of significance within the City of Hobsons Bay. For more information on our shared history, see here The Yaluki-Willam: the first peoples of Hobson bay.

Today, Newport’s rich industrial heritage is important in understanding its identity and informing future design directions. The early history of European settlement in Newport saw the exploitation and quarrying of bluestone. Whilst quarrying was one of the first dominant industries in the broader area, the history of Newport has been heavily shaped by its connection to the development of Melbourne’s railways and continues to do so. Once considered a working class industrial suburb, a shift to cleaner industry combined with wider economic and demographic trends such as a boom in office-based jobs in the Melbourne CBD have precipitated a gradual and continuing gentrification of Newport. Situated approximately 7.5km from the Melbourne CBD and well-served by two train lines running through Newport Train Station, and proximity to the West Gate Freeway, an increasing number of young families now call this community home. Moving into the future, population growth is ensured with state planning policy such as Plan Melbourne 2017-2050 prescribing increasing density to established areas and around existing transport infrastructure.

Analysis of demographic information shows that Newport is undergoing a gradual transition from a historically working class suburb to a gentrifying suburb for young professional families. In 2016, 74.2% of households were family households, up from 66% in 2006 (Australian Bureau of Statistics, 2017). The most common age bracket for Newport residents in 2016 was 40-44 years, up from 35-39 years in 2006. During this time, there was a large increase in children, with 0-4 years and 5-9 years becoming the third and fourth most common age brackets respectively. This illustrates that Newport has cemented itself as a family suburb in recent years, but also points to a forthcoming increase in teenagers in Newport in the next decade, as this cohort ages.  In coming years there will be a greater need to provide services, spaces and facilities for youth in the area

A strong sense of community has always existed in Newport. This is epitomised by the Friends of Newport Lake who in 1984 successfully campaigned against plans to turn Newport’s last quarry site into a rubbish tip. Instead, the community successfully helped create the Newport Lakes Park on the site, which has now become an important asset in Newport, from both an environmental perspective and the recreational role it plays as an expansive bushland setting for walks, cycling and family picnics.

Historically, Newport’s neighbourhood activity centre has been split between Hall Street to the east of the railway line and Melbourne Road overpass, and Mason Street to the west. As such, the opportunity to enhance the connectivity of the neighbourhood has been identified in the reimagination of Paine Reserve. This potential could see the co-design of a community space around the needs and desires of locals whilst harnessing an emergent creative energy.